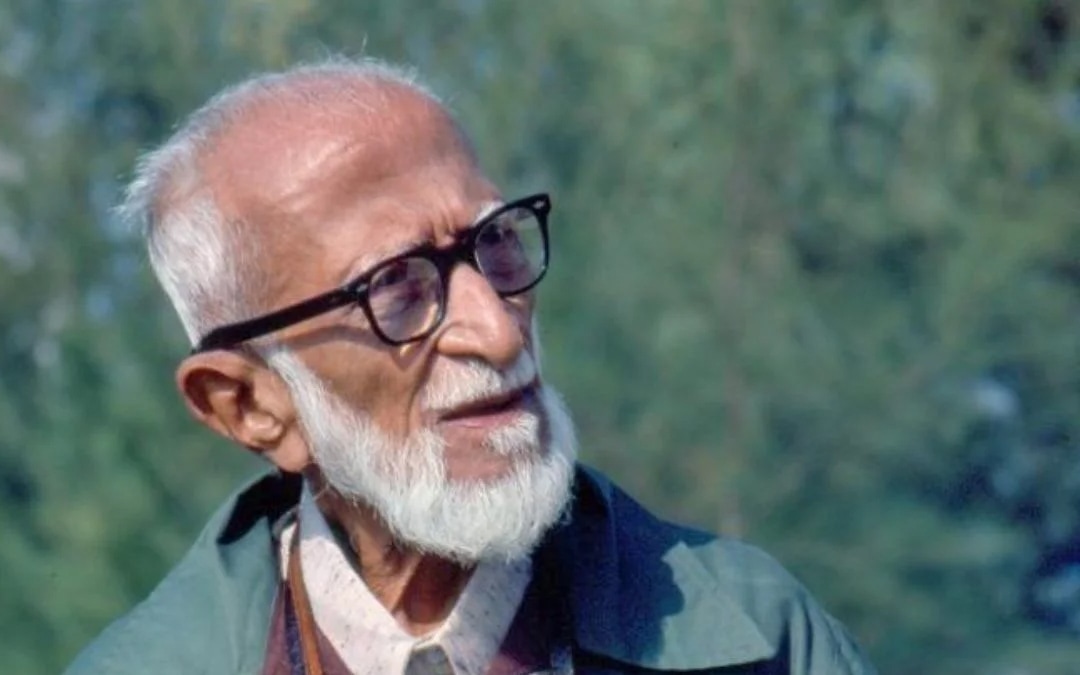 Dr. Salim Ali conducted the Mysore Bird Survey between November 1939 to February 1940 with the consent of the Mysore Durbar by visiting over 75 locations spread across nine districts in the present-day Karnataka and three districts in Tamil Nadu. The Mysore Bird Survey thus redefined the ornithology of the then Princely State of Mysore, which forms a greater part of the present-day Karnataka State.

The Mysore Bird Survey 2018-19 was a voluntary movement initiated by me and supported by a group of enthusiastic like-minded birdwatchers in Karnataka. This was an intense effort to replicate Dr. Salim Ali’s 1939-40 survey on the same dates and visiting the same very localities after 78 years to get first-hand information on changes in habitat conditions and the consequent bird patterns.