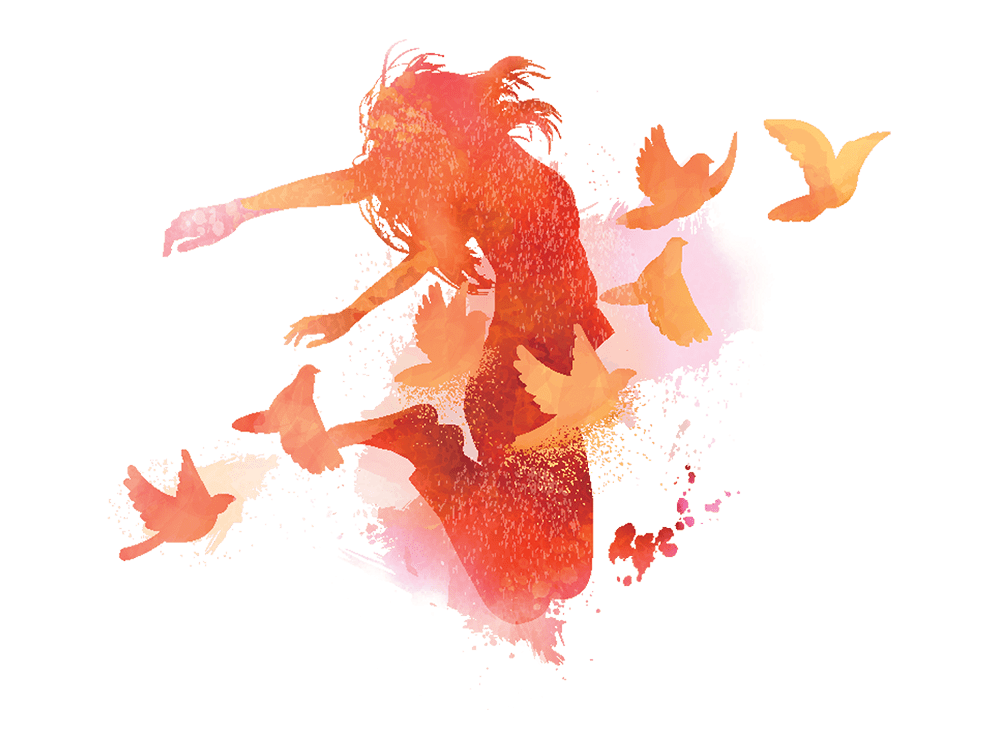 We are celebrating women and their contribution to nature studies and environment conservation.

Join us for this year’s Bengaluru Bird Day.

Understanding species, populations and individuals through a genetic lens

The world around us is rich with biodiversity. How has this diversity come to be? In more recent times, how have humans been impacting this biodiversity, and some species in particular? Most importantly, our wildlands and species are disappearing, and must race to find scientific solutions to safegaurd their future. Surprisingly, the story of a species’ evolutionary past and its recent history is written in its DNA sequence. My research group and I read these DNA sequences to make inferences about species and biodiversity, and suggest possible interventions for conservation and management. In this talk, I will discuss several research stories from my laboratory spanning birds in the Western ghats, lizards in peninsular India, and tiger populations and individuals across the subcontinent. I will end with ongoing projects, including discussions about vulture conservation. 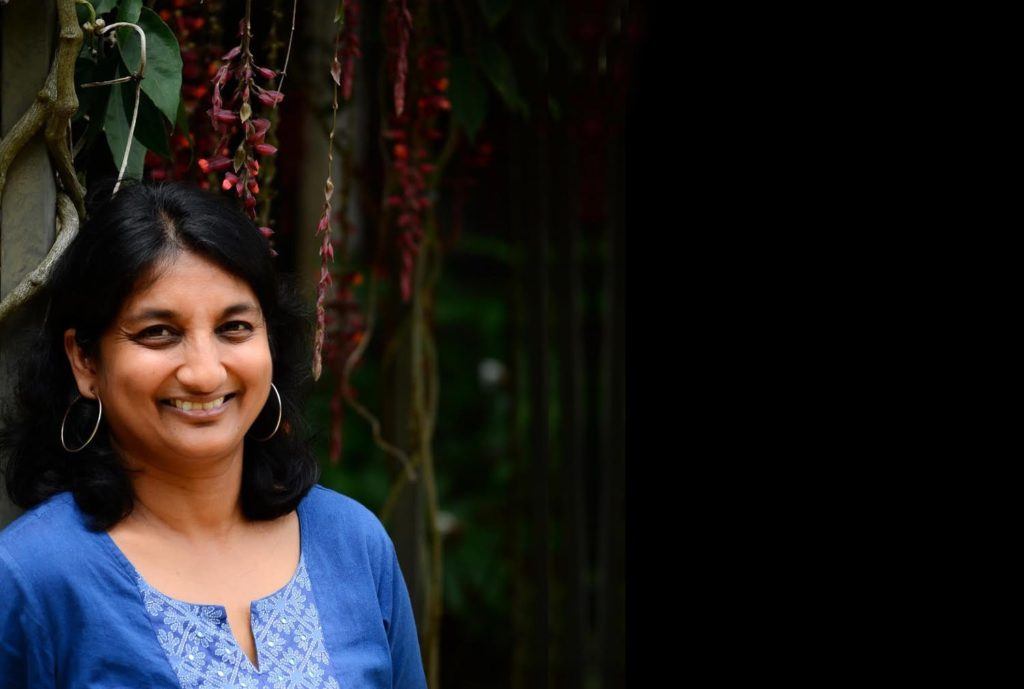 Uma Ramakrishnan is an associate professor and India Alliance Senior Fellow at the National Centre for Biological Sciences, TIFR, Bangalore. She has researched conservation genetics and molecular ecology for the last twenty years. She examines genetic variation across wild populations for iconic biota like tigers to reveal at-risk populations, reconstruct a 200-year old population decline, and identify strategies to minimise loss of genetic variation and extinction. She uniquely combines field biology, genomics and simulation-models to evaluate the past, present and future of biodiversity. 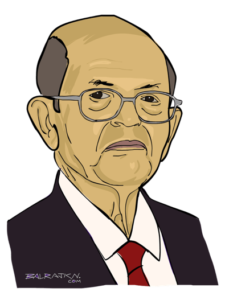 If there is any one person who could be called the pioneer of group birdwatching efforts in India, it is Dr. Joseph George. Being involved with group birdwatching activities in Dehradun even in the nineteen forties, he continued involving people and popularising the hobby wherever he went. Moving into Bangalore from Roorkee, Dr. George started an informal bird watching group here too in Bangalore in 1972.

For all of us birdwatchers who came in contact with him, he inspired us with his knowledge and humility, and had a way of making people learn about birds. He encouraged us to make our own observations, always emphasising that contributions to our knowledge of birds could be done by anyone and not just scientists. Though an organic chemist himself, he had many research papers on birds to his credit and encouraged us to publish as well.

Starting his career during the British times at the Forest Research Institute, Dehradun, he went on to become the Assistant Director of the Buildings Research Institute in Roorkee, and then the Director at the Indian Plywood Industries Research and Training Institute, Bangalore. He was an adhesive specialist par excellence, with a special interest in wood substitutes. And to this end he worked hard and achieved one technological innovation after another and derived more for nature conservation than what most of us only dream of. He had many patents to his credit and a few more coming. Even at ninety, he used to go every day to his laboratory, and also actively involve himself in gardening, which he was a great enthusiast of.

He has left a legacy for Bangalore that has at least a thousand times more birdwatchers than he started out with. And a publication ethic that amateurs could contribute to science too! 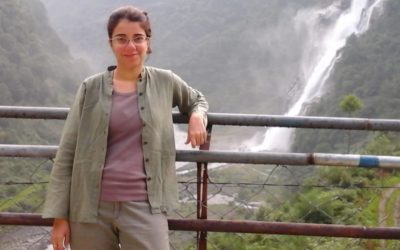 Garima Bhatia is a chemical engineer by training and birdwatcher by passion. At some point the passion overtook the training, and after spending ten years in automotive research, she decided she had enough of the corporate rat race and joined an NGO called Nature...

END_OF_DOCUMENT_TOKEN_TO_BE_REPLACED 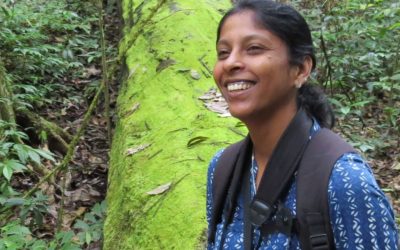 Abhisheka is an Artist, Ecologist and Nature educator. Growing up in the garden city of Bangalore and spending vacations at her grandparents’ place in the Western Ghats of Karnataka naturally helped Abhisheka develop a deep interest in nature. Love for animals and the...

END_OF_DOCUMENT_TOKEN_TO_BE_REPLACED 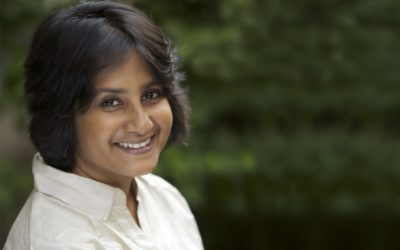 Aparajita leads NCF’s Eastern Himalaya programme, under which research and community-based conservation with hornbills as a flagship have been carried out for 20 years. She completed her PhD on hornbill biology and their role in seed dispersal in 2000. For the last 18...

END_OF_DOCUMENT_TOKEN_TO_BE_REPLACED 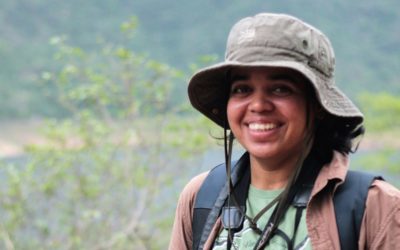 I am a PhD student at Ashoka Trust for Research in Ecology and the Environment. I use an interdisciplinary approach to study landscape change in arid and semi-arid grasslands in India. My PhD research involves understanding how development interventions in Banni have...

END_OF_DOCUMENT_TOKEN_TO_BE_REPLACED 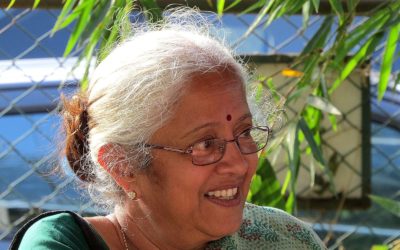 Usha Rajagopalan is a writer by choice and conservationist by chance from Bengaluru. She led a campaign to save Puttenahalli Puttakere and ended up nurturing it through a registered non-profit trust, PNLIT. Directly or indirectly, the lake became a model for others in...

END_OF_DOCUMENT_TOKEN_TO_BE_REPLACED 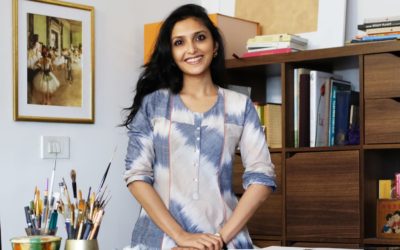 Nirupa Rao is a botanical illustrator based in Bangalore, India. Her illustrations are inspired by regular field visits into the wild, and are informed by close collaboration with botanists to achieve scientific accuracy. In 2017 she was named a National Geographic...

END_OF_DOCUMENT_TOKEN_TO_BE_REPLACED 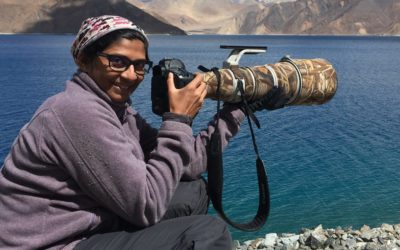 “I like to see the color of every feather of the bird and see the splendor of its plumage on the screen”: it is this relentless passion which drives Dr. Jainy Kuriakose to all corners of the Indian subcontinent, and across many foreign lands to photograph this...

END_OF_DOCUMENT_TOKEN_TO_BE_REPLACED

Batting for Birds at Puttenahalli Puttakere

Creating an avian habitat in and around an urban tank is a challenge. Nevertheless, since 2010 this is what PNLIT has been striving to do while...
Read More

Rescue and Rehabilitation of Birds

As the city expands vertically and horizontally, there is a rapid increase in urban wildlife getting disturbed, displaced and injured. Wildlife...
Read More

India has a variety of grasslands, from dry savannas, green sholas, to the flooded Terai. I work in one of these grasslands, one of the largest in...
Read More

Children have an innate curiosity about nature, but this is often lost while growing up. How can we nurture this curiosity and encourage children...
Read More

Botanical Illustration in the 21st Century

What is botanical illustration and how can it remain relevant in the age of the camera? Nirupa will talk about the art of painting plants—from...
Read More

Birdwatching at Lalbagh Botanical Gardens, we meet in front of the Glass House opposite the band stand.

Palette of plumes: the avian world through my lens 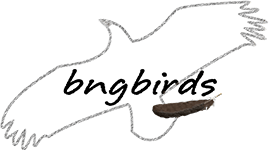 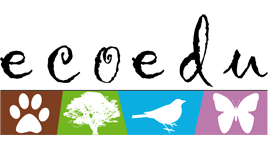 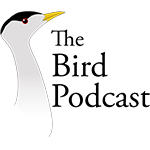 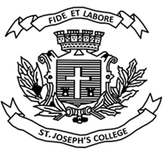