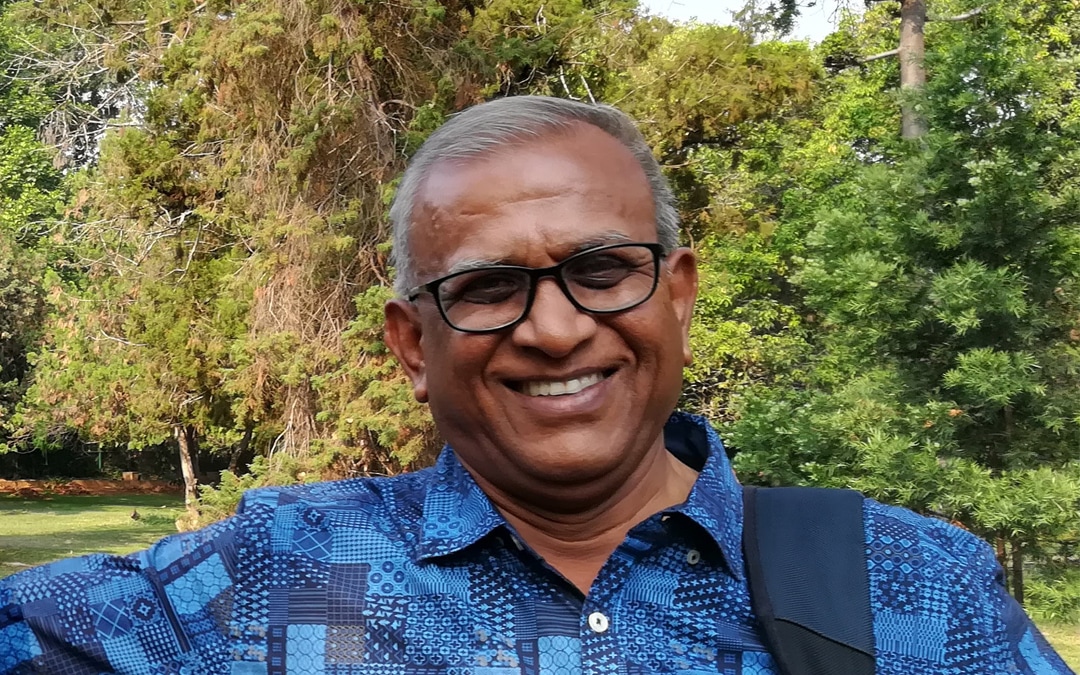 Dr. S. Subramanya, known as ‘Subbu’ or ‘Subbi’ in birding circles studied entomology at the University of Agricultural Science in Bangalore. In 1980, he joined BNHS to work under Dr. Salim Ali, in its bird migration project at Point Calimere, Bharatpur and Harike. Later, he returned to Bangalore to pursue his Ph.D., studying birds in agricultural ecosystems, following which he joined the University of Agricultural Sciences, working as an entomologist studying stored grain insect pests. Dr. Subramanya continued his bird research in parallel, working on the Red Data Book, the “Threatened birds of Asia” at the BirdLife International, Cambridge, UK between 1997-98. He has compiled details on heronries in India and helped in their conservation. He has also conducted surveys on several enigmatic bird species in southern India, including the Yellow-throated Bulbul and Broad-tailed Grassbird. He played a key role in the establishment of the Ramadevarabetta Vulture Sanctuary at Ramnagara to save the habitat of the critically endangered Indian Vulture and getting GKVK Campus declared as a Biodiversity Heritage Site. He has been working with a number of residents’ lake conservation groups in Bangalore to help preserve them as bird habitats. After his retirement in 2018, he undertook a dream project to follow the footsteps of Salim Ali to re-conduct his 1939-40 Mysore Bird Survey.