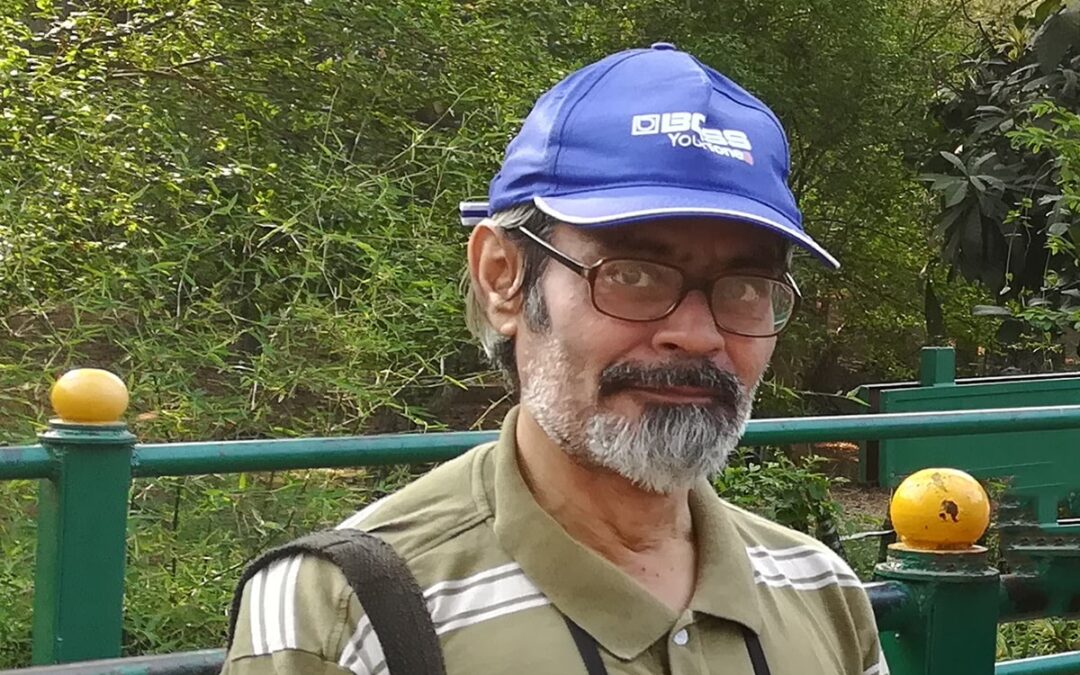 Dr. Krishna MB is an ecologist and ornithologist from Bangalore who has been interested in bird and habitat conservation and improvement. He has advised many corporates and individuals on modifying landscape garden plans to make them more urban-wildlife friendly. It was his fascination with birds right from his schooldays that led him to pursue his hobby as a serious involvement.

His research interests have been in the field of monitoring and bird-community ecology, and in wildlife biology in general. He has been associated with the birdwatching movement in Bangalore for over four decades now. Dr. Krishna was one of the key authors in the preparation of the first and only annotated checklist of the birds of Bangalore, for which he raised the publication funds and did the layout and design too. He was also a key player in the midwinter waterbird surveys conducted annually for a decade in the city and surrounding area in the eighties and nineties. These efforts demonstrated that Citizen Science too could be effectively used to further our knowledge of birds and the local ecology.